The New York Botanical Garden in The Bronx puts on a fabulous orchid show every late winter/early spring, and this year was no different. While the weather outside was nearly frightful (coming just days after a substantial snowstorm) and still colder than normal, the Haupt Conservatory was filled to the brim with amazing and colorful orchids from the world over. Every color and shape was represented as seen by the photos below. 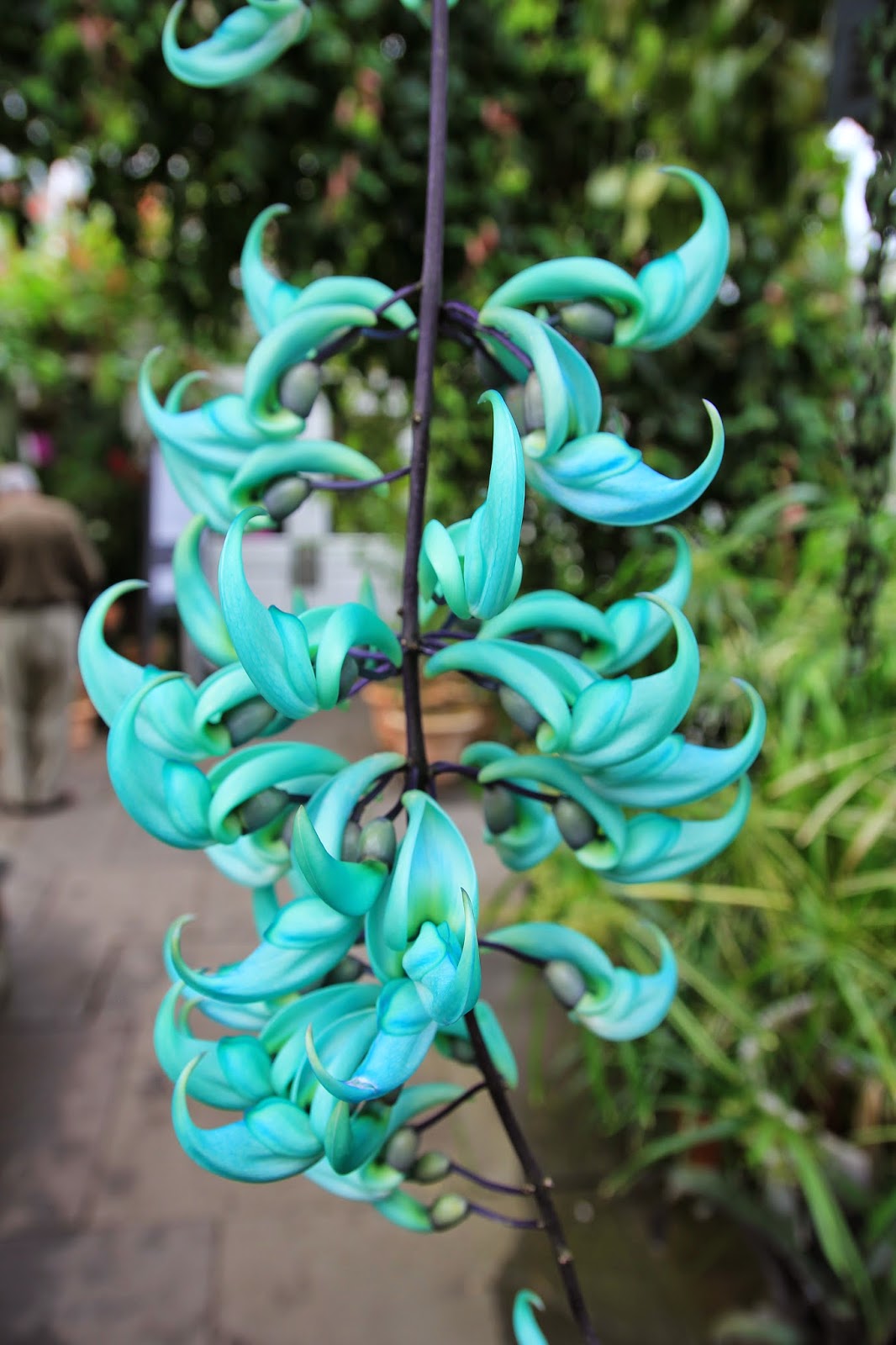 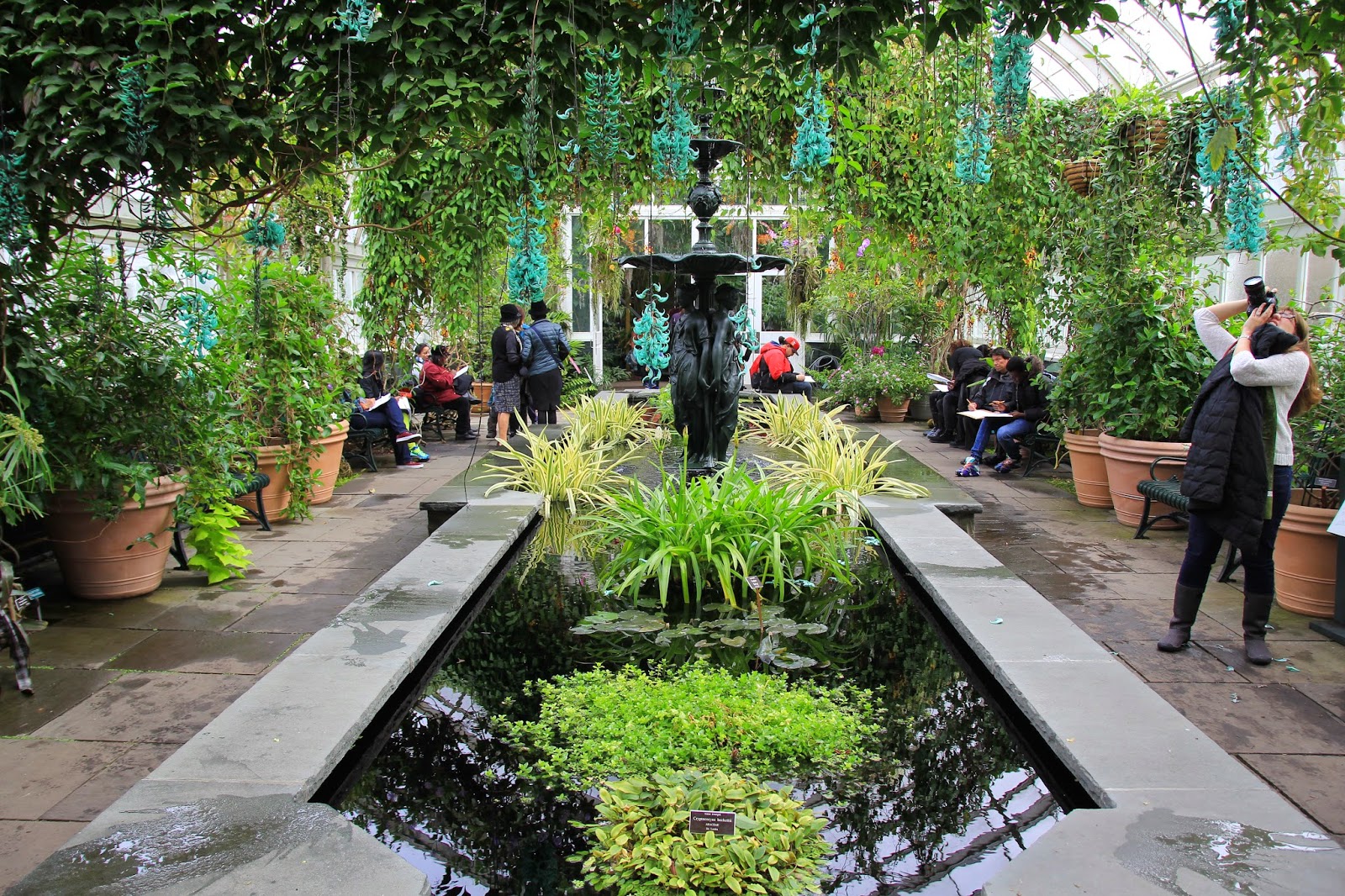 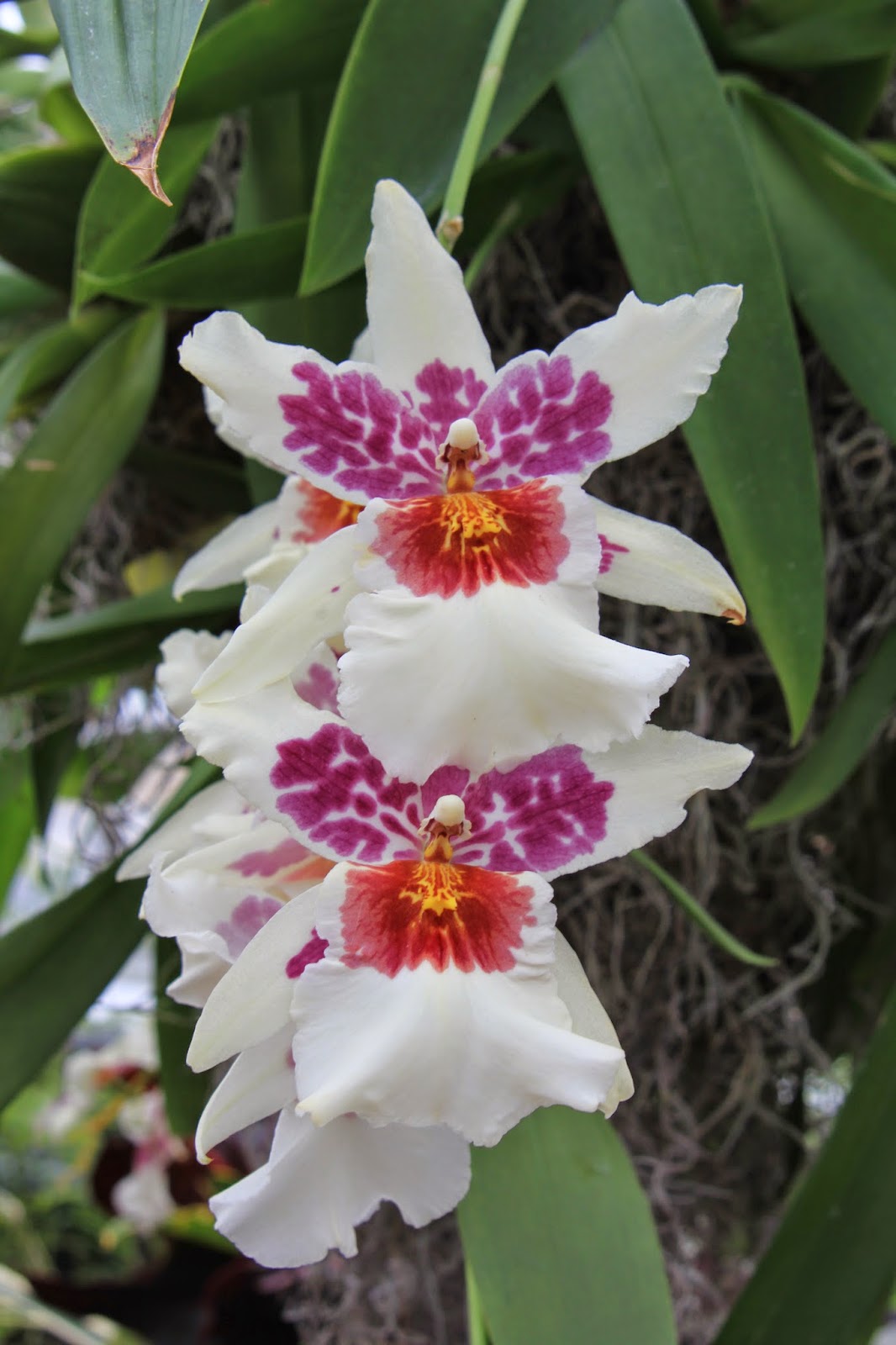 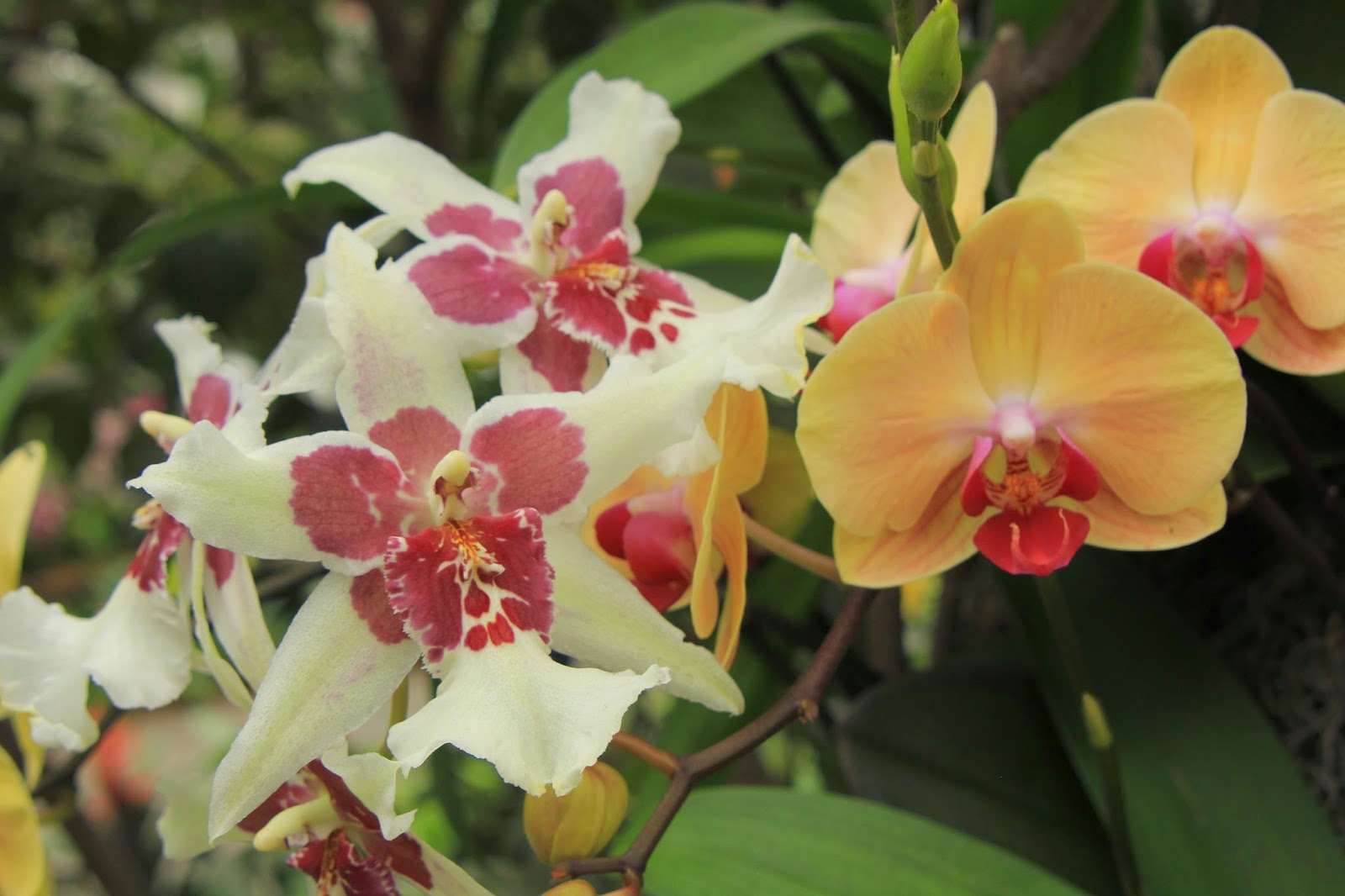 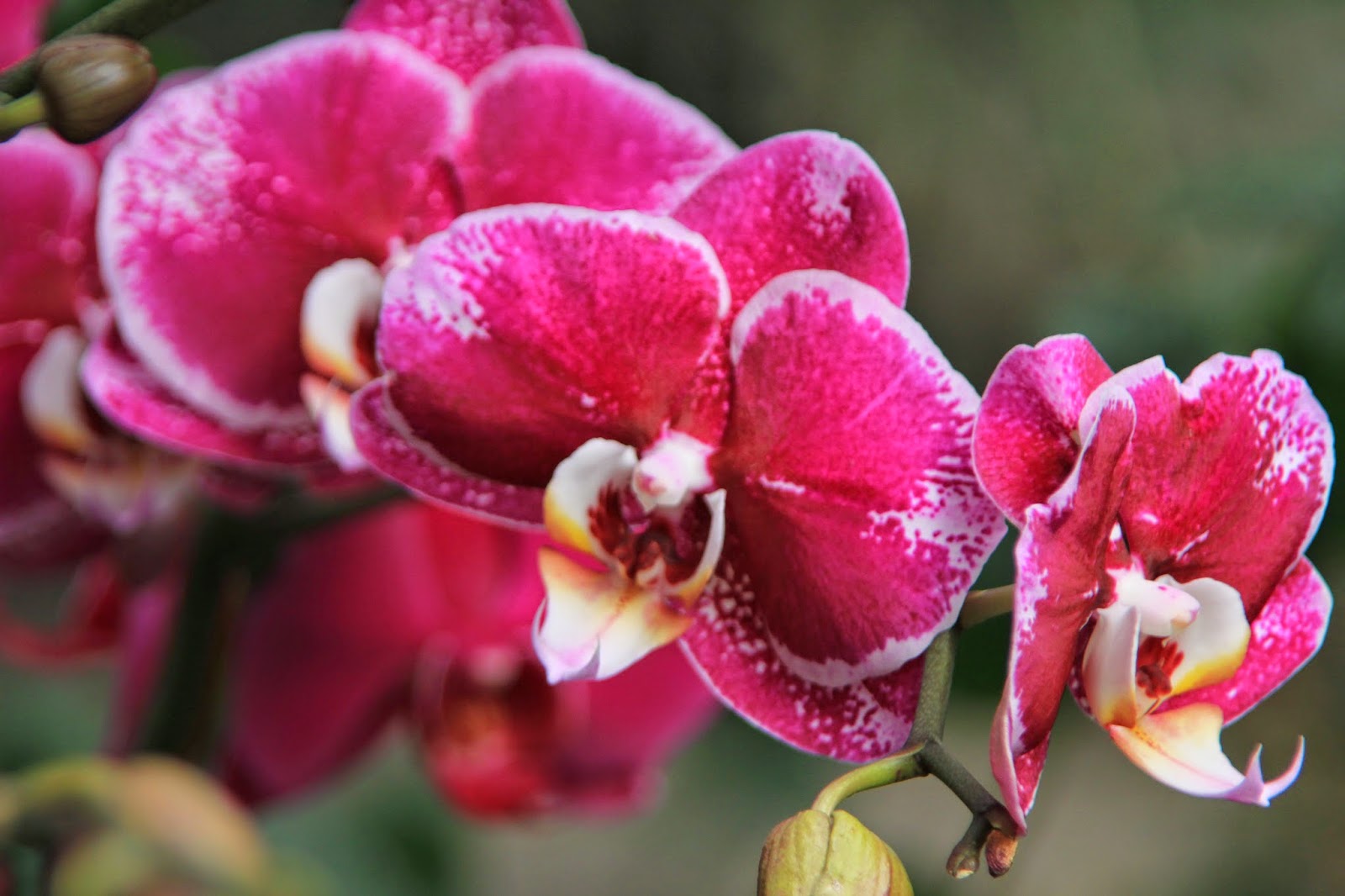 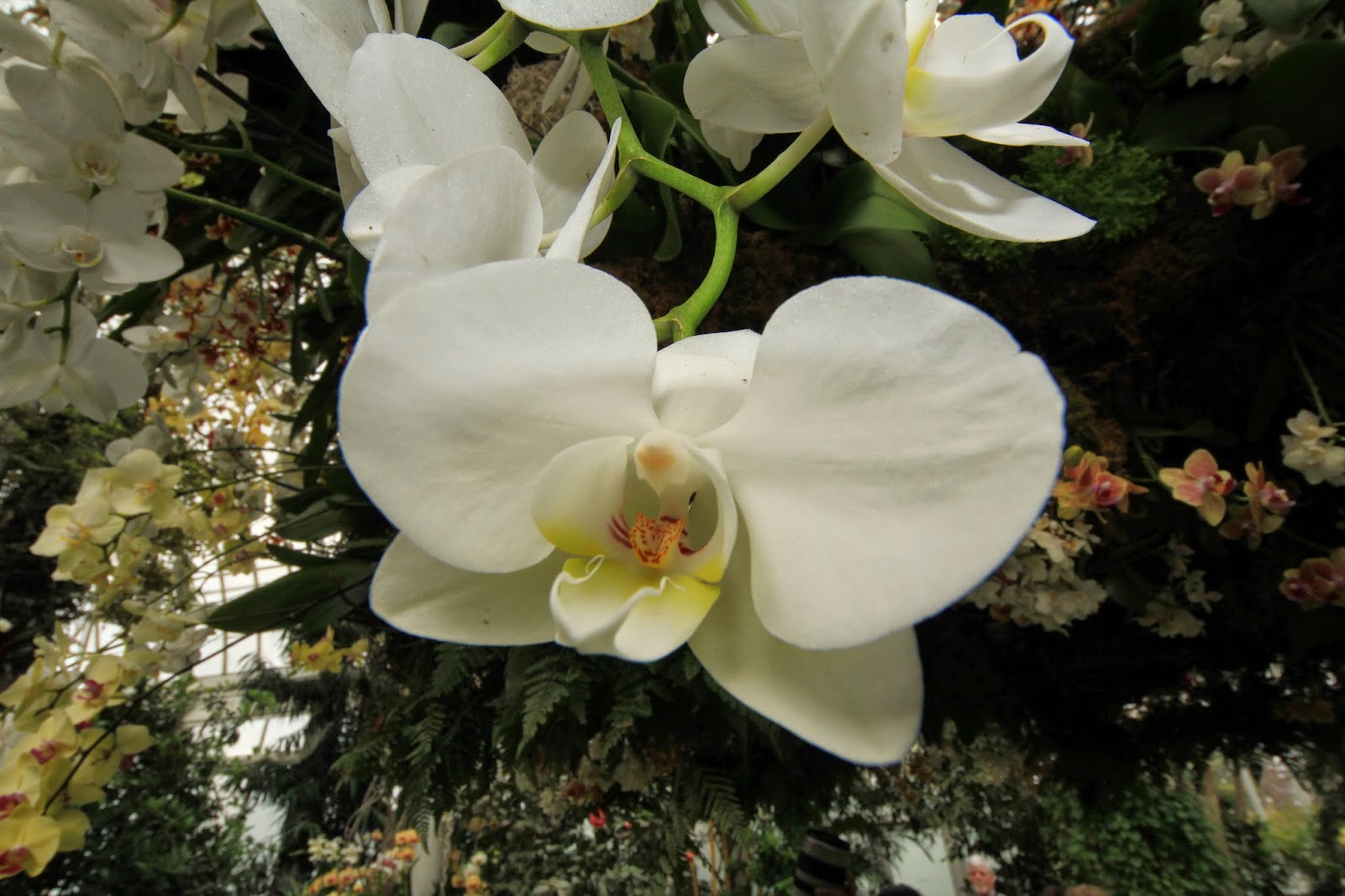 One thing I did manage to learn from the orchid show is that the orchids I've been trying to maintain over the past couple of years aren't really tolerant of the temperatures I leave the house with during the day. There are cold tolerant varieties that do much better against overnight low temps down into the 50s and low 60s, but those aren't nearly as common as the ones you'll find at most garden centers.